Foreign Languages To be used as Second Language

It is well-known that hospitality industry in Cyprus has been rabidly developing over the last few years, accommodating tourists from all over the world, including mainly but not limited to tourists from Cyprus, Greece, Russia, UK, Germany, Israel and China.

Furthermore, due to this development, more and more staff could not be supplied by the domestic labour market, hence it was constantly required. Today, the most of the hospitality and catering establishments in Cyprus are found operated by foreign employees, most of which hardly speak English. Thus, the communication between employees, the administration and the customers has become more and more difficult.

This is the gap that Mesoyios Business Academy came in to cover, which is the training in several languages, required by employees, supervisors and managers of almost every industry. 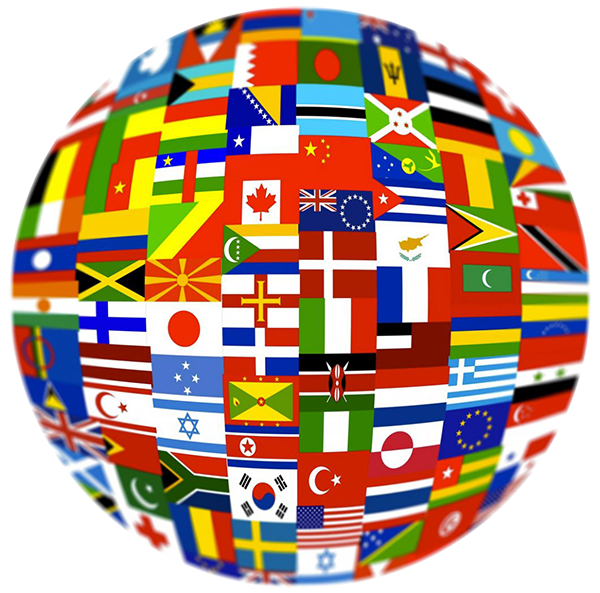 The MBA Language Centre provides (but not limited to) the following courses:

– Greek as a Second Language

– English as a Second Language

– Russian as a Second Language

– German as a Second Language

– Hebrew as a Second Language

All language courses can be subsidized by HRDAuth and are mostly delivered at MBA Training Centre.

Any cookies that may not be particularly necessary for the website to function and is used specifically to collect user personal data via analytics, ads, other embedded contents are termed as non-necessary cookies. It is mandatory to procure user consent prior to running these cookies on your website.